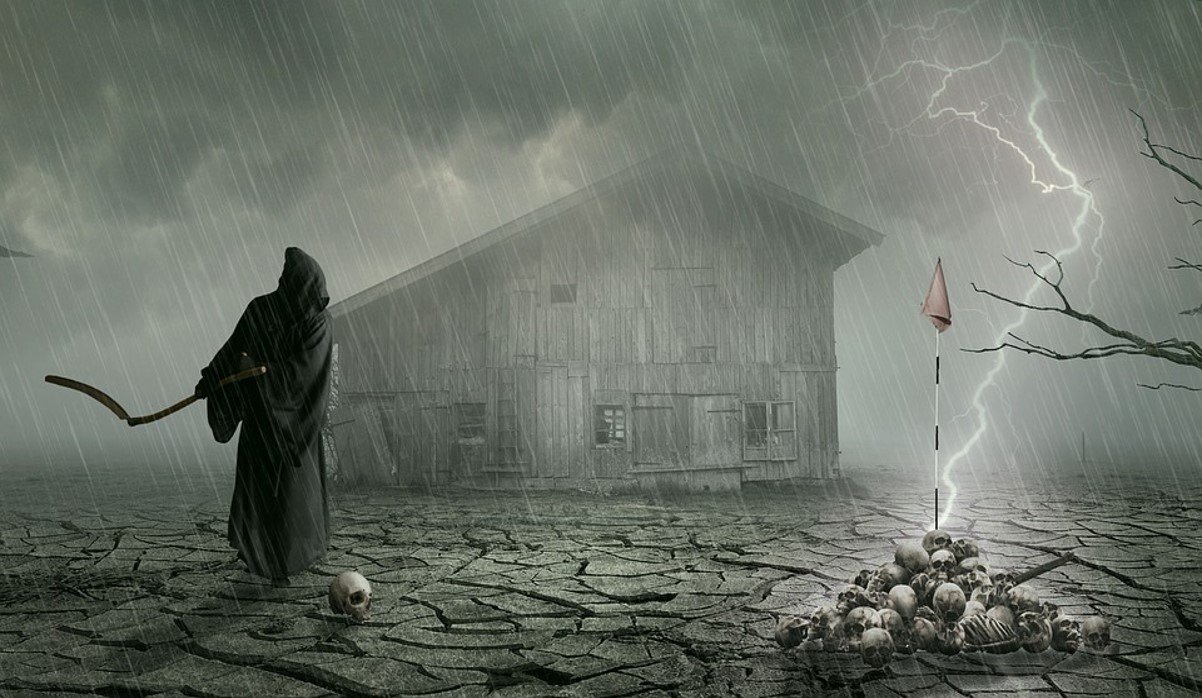 If you’re a fan of professional golf, you know that something amazing happened Sunday. For those of you who are not golf fans, there are a lot of professional golf tournaments, every year, but four of them are considered Majors, as in “major tournaments.” The Majors usually have the toughest conditions and the toughest competition and are, by far, the most prestigious to win.

The last round of the most recent Major tournament – the PGA Championship – ended Sunday evening with Phil Mickelson winning. Even if you don’t follow golf, you may know who Phil is, because he is one of those athletes that transcended sport, into popular culture. Had there not been a Tiger Woods, Phil would have been the best golfer of his generation. He is the second all-time money winner, behind Tiger.

If you don’t follow professional golf, you may think of golf as an old man’s activity or a way non-profits raise money – not even a real sport. But on the professional tour, it is dominated by young, fit, intense athletes, who can hit the ball a long way and maintain incredible mental focus, for hours and hours, under pressure. When Phil won his first professional tournament, at age 20, eight of the top ten players in the world today were not even born, yet.

The amazing thing about Phil winning this year’s PGA Championship is that he is 50 years old (just 24 days short of being 51). The oldest person ever to win a Major. CBS golf commentator Jim Nantz said, “Phil defeats Father Time!”

So why should you care?

Because it wasn’t luck or even talent that was responsible for this victory. Phil is one of the most talented golfers, ever, and there was certainly some luck involved, there always is, but luck and talent would not have been enough for a 50-year-old to win Sunday. To get in the physical and mental shape to make history, Phil went down to the essential building blocks of human performance: oxygenation, hydration, nutrition, sleep, and exercise. He did breathing exercises to oxygenate his muscles and his mind. He meditated to improve and expand his focus. He ate a lower quantity of higher quality foods. He worked out, practiced, and prepared relentlessly, for years.

And Phil enlisted the help of, not only great coaches, trainers, and nutritionists, but also his brother. Since 2017, Phil’s caddy has been his brother, Tim. Phil credits Tim with keeping him in the mindset to win. That’s a secret to success we all can apply: Surround yourself with people who are willing and able to pull you up and push you to be your best.

But the real story is why Phil was willing to work so hard at preparing. He already has all the money he can spend. He was already assured legendary status in the game of golf. He was diligent and dedicated because the satisfaction and fulfillment from the challenge and camaraderie of being in the arena cannot be found anywhere else, for Phil or for you.

At this point, you nor I are going to be professional golfers; but no matter your age or history, you can improve your performance at things you care about, if you are willing to work hard, to prepare and practice, physically, mentally, and emotionally. And it’s worth it because satisfaction and fulfillment are the whole game.