What’s the #1 problem at your bank? 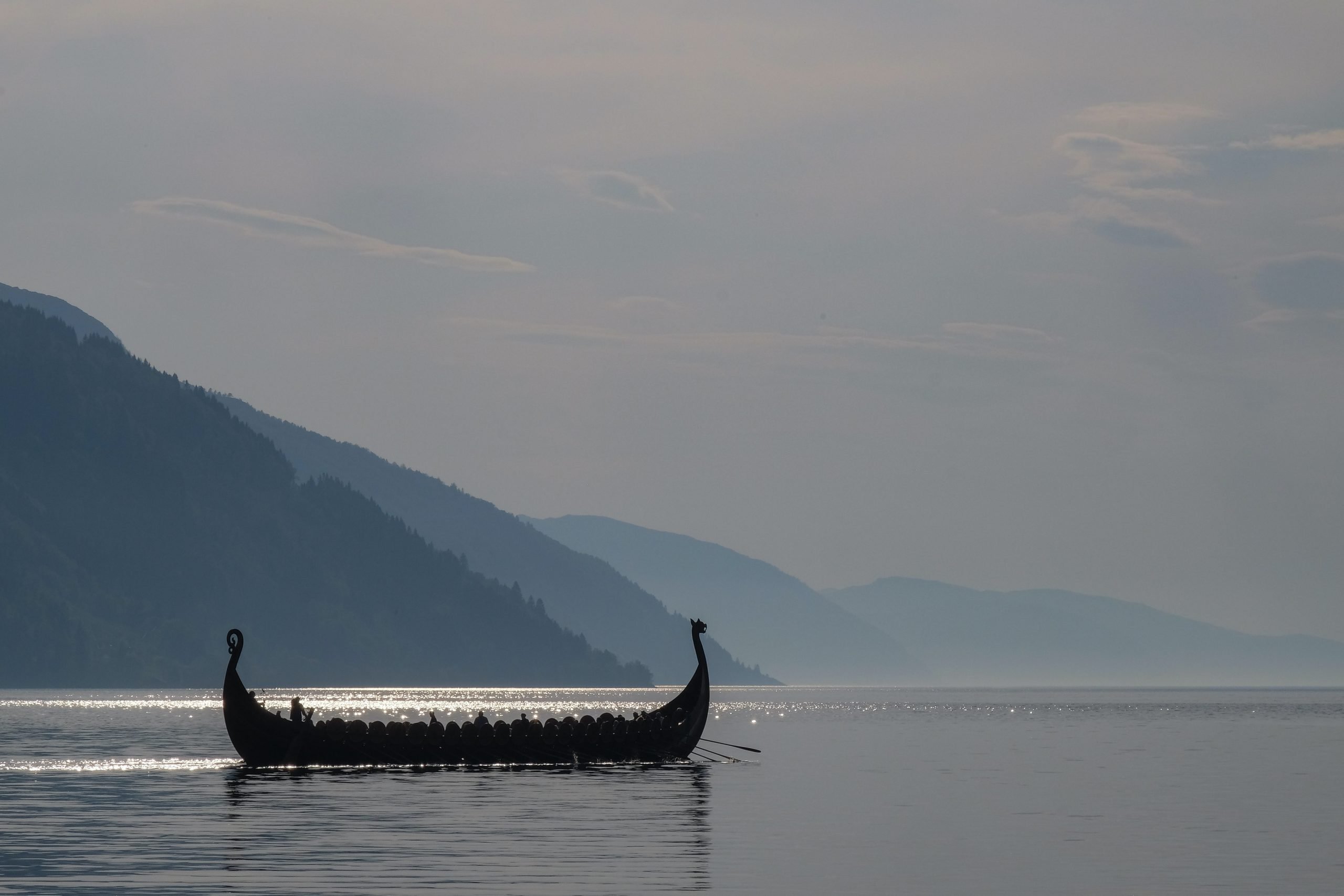 If this is so obvious, why hasn’t it been fixed? The best leaders, researchers, and business gurus work on it, all the time. The bad news is, it’s not a problem that can be fixed. Good communication is like paddling a boat upstream. The current is against us. If we continually paddle, we can make progress, but the current is always there, to take us backwards.

At intervals, we realize communication is a problem and start paddling: we talk about it in meetings; we come up with plans; we outline procedures; we vow to do better. And it all works. Paddling works. But then everyone gets busy and forgets to paddle, or worse, individuals (maybe even you), under pressure, trade speed for communication. It’s true; they (you) can get more done, without slowing down to effectively communicate. But your bank isn’t a rowboat, it’s a Viking longboat, with scores of rowing stations. One person paddling in isolation is useless. Everyone paddling in sync is essential.

Crystal-clear communication is hard. It takes an enormous amount of work. You’re busy. Your whole team is busy. How can everyone afford to spend scarce time, energy, and focus on this? If you don’t, your best employees will be paddling in different directions. Working hard but getting nowhere, even while others get frustrated and fall to doing the minimum. And remember the current is always there, trying to carry you backwards, a gentle river current that the pandemic has now turned into a rushing torrent.

What can you do?

Allow me to submit four tips for your consideration, with three U.S. Presidents and one airline as examples.

President Calvin Coolidge was asked how much time he required to prepare to give a speech.

You would think, the longer the speech, the more time it would take to prepare. But when the goal is crystal clear communication, the opposite is true, because your brain is like a huge railyard, with hundreds of parallel railroad tracks. Each track has hundreds of railcars on it. Each railcar represents an idea, a fact, a phrase. But there is only one track out. It takes preparation and concentration to put the right railcars, in the optimal order, on that one track out.

There is an old adage about the craft of writing (many books on writing give this same advice): Write the best first draft you can and then cut half of it – cut the word count by half. Cutting the number of words by half forces the writer to pick the words and the order precisely. It forces clarity. At the same time, remember what Albert Einstein said, “Everything should be made as simple as possible but no simpler.” Cut all the unnecessary words but none of the necessary ones.

This is not just about giving political speeches or writing books. It’s about writing emails and talking with employees, clients/customers, and vendors. Every time you have an audience, you have an obligation. Make it count.

A Call to Action (CTA) tells the listener or reader what you want them to do.

Maybe the most famous CTA was President John F. Kennedy’s call to send a man to the moon. President Kennedy did not say, “Hey guys, let’s try to go to the moon, in a few years.” No! He said:

“This nation should commit itself to achieving the goal, before this decade is out, of landing a man on the Moon and returning him safely to the Earth.”

This is a great Call to Action because (1) it asks for commitment; (2) it is specific; and (3) it imposes a deadline.

A CTA tells your reader or listener specifically what you want them to do.

It is natural to assume, especially if you have put in the work to do Communication Tip 1, that the receiver of your clear and concise communication will know what you want them to do. But unless you tell them specifically, they may not. And in addition to knowing what you want them to do, you need to inspire them to take action. That’s why it’s named a Call to Action

People generally want to cooperate, but they are busy with 100 other things. A CTA may seem too pushy, but it’s actually kind. Don’t make your reader or listener try to figure out what you want. They may just go on to something else. Or they may guess wrong, wasting their time and yours. Tell them what you want them to do, nicely but clearly.

Different sources give different numbers regarding how many times a message has to be conveyed before communication actually takes place. Some say 3X, some say 7X, some say 15X! That’s why big companies run the same ad over and over…and over. What we know, for sure, is once is never enough.

President Ronald Reagan was known as The Great Communicator – one of the best public speakers, ever. But many people don’t know that Reagan was also a great speechwriter. He wrote his own speeches while president of the Screen Actors Guild, and throughout his two terms as Governor of California, and for his presidential campaigns in 1968, 1976, and 1980. In fact, he wrote a speech entitled A Time for Choosing, which is still studied by speechwriters and political scientists.

I know what you’re thinking: “If they would just listen, if they would just read the emails, I wouldn’t need to repeat it.” It is natural to think that you should only have to say it or write it once, but what seems natural, in the case of communication, is not. The current is always working against you.

George Bernard Shaw said: “The single biggest problem in communication is the illusion that it has taken place.” But maybe there is one bigger problem: The reality that it has not taken place.

In Malcom Gladwell’s book Outliers (which itself is an outlier, in terms of how many millions of copies it has sold), chapter 7 analyzes the cockpit voice recorder – black box – recordings of communication between crew members leading up to these crashes. Gladwell makes the case that these crashes occurred because the crew would not speak truth to the captain.

In the Korean culture it is inappropriate to contradict your superior, like a parent, or boss at work, or airline captain. The black box recordings reveal that the crew members knew the captain was making repeated mistakes that could lead to a crash, but they were unwilling to say directly to the captain that he needed to take a different course of action.

Korean Air finally hired a guy from Delta Air Lines, David Greenberg, to remake their organizational culture, such that it became accepted and encouraged to speak truth to power, which corrected the problem.

Even in American organizations, where people feel more free to speak their minds, communication is always hindered by the existential employment threat (i.e. “If I speak up, it may be held against me and hinder my career advancement.”). Continually, reenforcing a culture, in which candid feedback is not just encouraged but solicited from employees, is essential.

Are these tips more work? Yes. Do you have the time, energy, and focus to do them? If you don’t, you’ll waste more time and energy and have more trouble, later, trying to fix the results of poor communication.

So your CTA is to make crystal clear communication a priority, both from you and to you.